Home  »
Blog  »
Rise of the free streamers: what Roku teaches us about AVOD 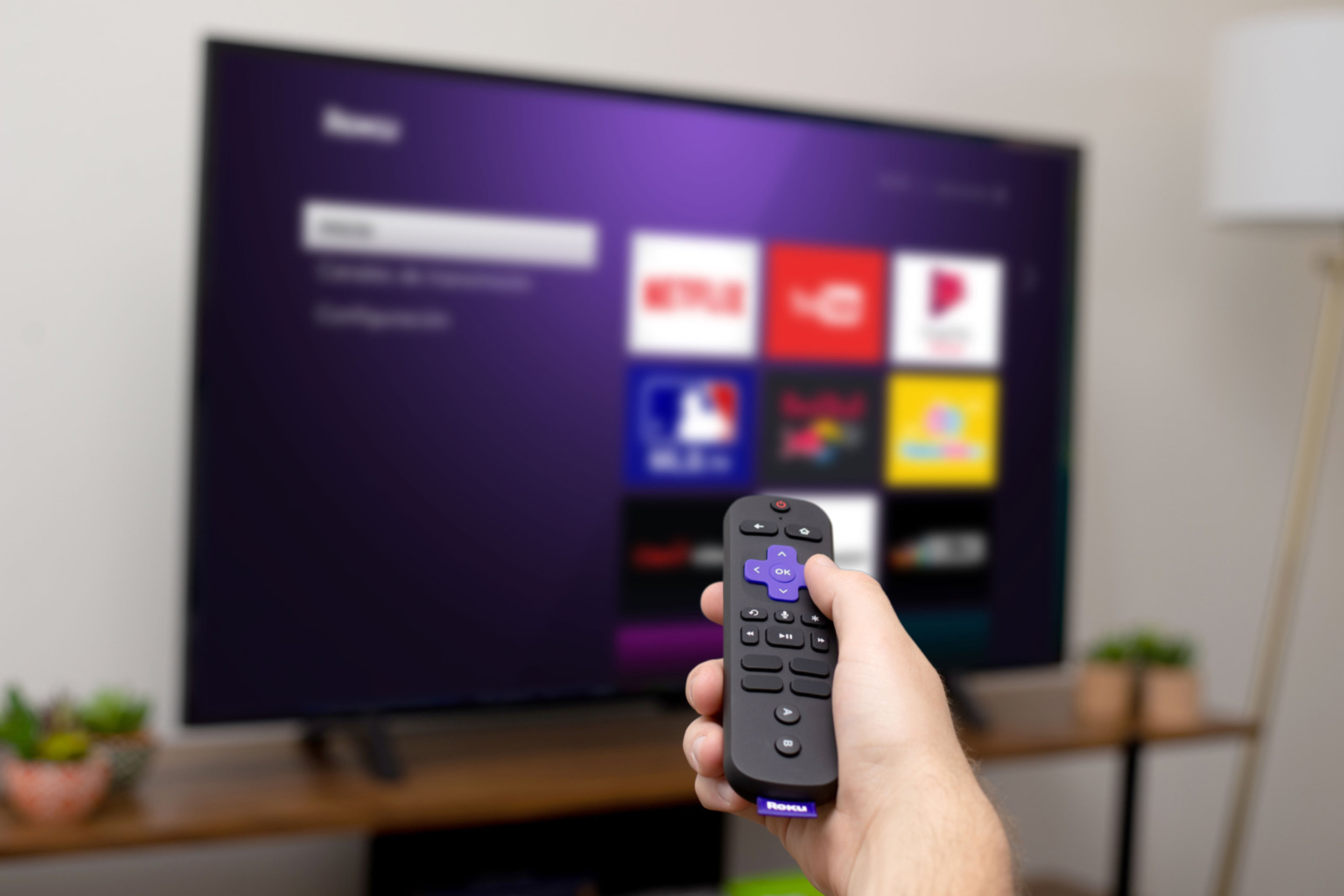 Roku is one of the biggest players in ad-funded video on demand streaming services (AVOD). At a time when the whole streaming world seems to be turning to AVOD, you’d think business for Roku would be booming. However, its stock price is down 72.85% from a year ago.

So why’s it all going so wrong?

Well, one thing to remember is that the recent rough ride that Netflix has been under will also have a ripple effect on the entire industry. An impending recession (or one that is already happening depending on who you speak to) will also eat into stock prices. Roku performed worse than its own forecasts in the last quarter which is never a good look and the company also ran into supply chain issues for its CTV devices.

Analysis by Accenture states that 63% say it’s too expensive to pay for all the entertainment subscriptions they want and 88% of consumers state they have no plans to pay anymore than they are now and many plan to decrease their streaming budget.

But there’s plenty of reason to believe the company's fortunes will turn.

While AVOD is yet to catch up with the numbers of SVOD, forecasts are leaning considerably in their favor: the same paper by Accenture suggests that the streaming advertising market, valued at just a billion dollars in 2017, will grow to 21 billion dollars by 2025. While the SVOD market is predicted to grow 67% between 2020 and 2026, AVOD is expected to grow by a staggering 205% to 32.6 billion dollars.

This means that many more are going to be jumping into the AVOD ring but Roku doesn't seem to be panicking. In fact, they have invested greatly in their own content. Numerous AVODders have made serious investments in original titles. One report from Ampere Analysis found that US AVOD services that made the greatest investment in original content saw the largest growth in usage. One of the stand out performers in this respect is Tubi which launched over 20 original titles and saw monthly usage go up by 164% according to Ampere Analysis’ estimates between Q3 of 2020 and Q3 of 2021. That trajectory seems to have continued to some extent into the following twelve months.

Roku made a name for itself through its hardware: the dongles and streaming boxes that bear its logo. Their chief financial officer has admitted that supply chain issues have hit their subscriber goals. While their hardware issues have caused a bump in the road, the issues they are facing are not insurmountable.

Many wanted to suggest that the proliferation of smart TVs which do not need the aggregation devices such as Roku’s, as well as Apple TV and Amazon’s Fire Stick would eat into Roku’s profits. However, as a multifaceted company, this does not need to spell the end for Roku. A growing market with more ways to access the streaming services AVOD companies have to offer is welcome news to anyone in the sphere.

Over the past few years, the hardware has taken a back seat. Roku has made a greater portion of its earnings through software that is installed on smart TVs. Roku has quietly become the number one smart TV operating system in the market. The company also get a cut when they refer subscribers to other streaming services, regardless of if that’s through software or hardware. The business also continues to make money through its own ads and user data. This whole ecosystem offers an impressive amount of stability when read together.

It also means there’s more of the pie to be had if Roku plays its cards right. This year it has been reported that the company is moving into TV hardware to build a closer relationship with users and customers. TV hardware is not a simple field to enter and margins are tighter than what Roku is used to but no risk, no reward. If the streamer triumphs, the benefits could be impressive.

One explanation of Roku’s falling stock price is that people do not realize quite how impressive the platform has been with regard to developing their data analysis arm. In 2021, the company acquired Nielsen’s Advanced Video Advertising business. The acquisition of such an established name in the video data analytics industry was a huge move and has put Roku in a position to be able to give fully addressable advertising solutions for TV programmers.

This is a huge coup and makes their ad offering stand out among the other AVODs coming to compete. With a user base that has almost doubled in the past two years to 63.1 million monthly active users in the United States as of Q2 of this year, this is no small amount of value to be playing with. This can allow them to give a better experience to users who will not be pestered with the same ad six times in a short period, for example, and offers a huge draw for advertisers who want to target their ads to the nth degree.

Think before you price

So when we look deeper into Roku’s perceived failures, we can see a company that appears to understand what it is doing and that is happy to play the long game to eventually reap the benefits of what the AVOD market has to offer. We all could learn a lot from Roku.