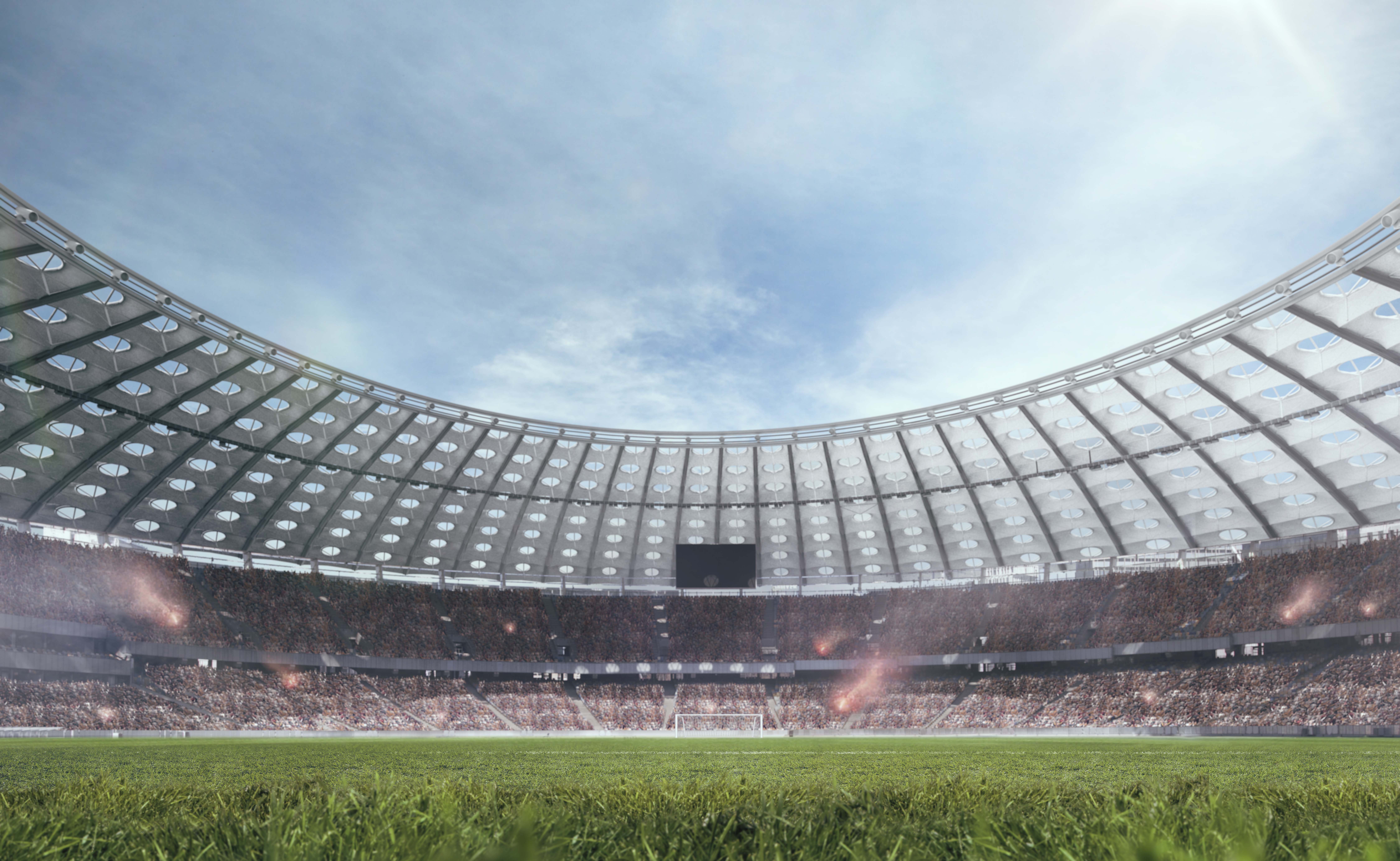 The FIFA World Cup is soccer’s most viewed and most prestigious event. While there have been shocks and surprises aplenty on the pitch, viewers around the world have also encountered issues when it comes to their quality of experience while watching the “beautiful game”.

Without a doubt, soccer is the world’s most watched sport. The last FIFA World Cup in 2018 garnered some 3.572 billion viewers worldwide with this year’s viewership set to top that figure by a considerable amount. In fact, FIFA, football’s global governing body, says that Qatar has already drawn in record-breaking audience figures across many markets. Indeed, FOX’s broadcast of the US vs England game on November 25th has been crowned the most watched men’s soccer match on US television in history.

With so many eyes on Qatar, the stakes could not be higher when it comes to delivering high quality live sports streaming. In 2022, fans expect nothing but the best. It’s crucial that streaming networks provide an experience which comes as close as possible to actually being in the stadium, no matter where they are or what device they are using.

That being said, at the start of the tournament, several streaming networks were beset with issues. And to say that these issues didn’t go unnoticed by fans would be an understatement. As the tournament kicked off, Indian fans took to social media with complaints of buffering and latency while watching the first match on Jio Cinema, the Indian subscription VOD and OTT streaming service which was awarded the World Cup streaming rights this year. While Jio Cinema publicly apologized to viewers, both the Indian and international media were quick to jump on the story, offering alternative platforms to frustrated viewers.

Over in the UK, viewers watching England’s first match against Iran on iPlayer, the BBC’s OTT and VOD service, also reported serious issues. Many users found that the streaming service was running on a delay of about 90 seconds or had crashed altogether.

Undoubtedly, the major players in live sports streaming will have invested considerably in multi-CDN solutions in order to handle the surges in traffic that occur during huge events like the World Cup. In spite of this, issues like buffering, latency, unstable connections and pixelated images are still commonplace in live sports streaming. Any impact on user quality of experience can have huge consequences for providers. Unsatisfied audiences walk away.

Or in other words, a lack of observability across the entire content delivery workflow.

When hundreds of thousands or even millions of people try to connect in one place, CDNs become overloaded and bottlenecks begin to occur. The majority of CDN strategies choose the shortest path to the end user, but this isn’t always the best approach as it fails to take into consideration the complex interactions of all the intervening nodes and links along the pathway. Indeed, suboptimal quality of experience is often an ASN router congestion problem and the data needed to overcome it actually lies between the CDNs and end devices.

So what’s the solution? In short, visibility.

To preempt quality of experience problems, live streaming platforms need to understand what’s going on along the entire delivery path, not just the first and last miles, but the middle mile where the vast majority of bottlenecks tend to happen, particularly when there is surge in concurrent demand (aka a hugely popular live sports event).

That’s where Edge Intelligence comes in. Using patented AI technology to track content transmission from the first to the last mile, Edge Intelligence offers both visibility and the solution to congestion issues. By preemptively identifying pinch points and redirecting the data load across a P2P topology, Edge Intelligence makes smart decisions before problems even occur.

Alongside solutions like Edge Intelligence, in order to provide superior real-time visibility of the end user experience, a powerful analytics platform is required. Enter Edge Analytics Lite by System73 which has been designed to provide OTT and broadcasting services with the in-depth visibility they need to understand the origin of hidden problems from “the open internet” where congestion occurs. Edge Analytics Lite offers unrivaled tracking, in real time, of both infrastructure performance and contextualized audience data across the entire delivery chain.

The final of the FIFA World Cup in Qatar is just around the corner. Live streaming services can only expect even higher viewing figures as football fever reaches its peak. To handle unprecedented audience sizes, providers need superior content delivery solutions that guarantee optimal quality of experience while reducing operating costs and increasing profitability.