Multi-screen streaming: the viewing trend that continues to boom post-pandemic 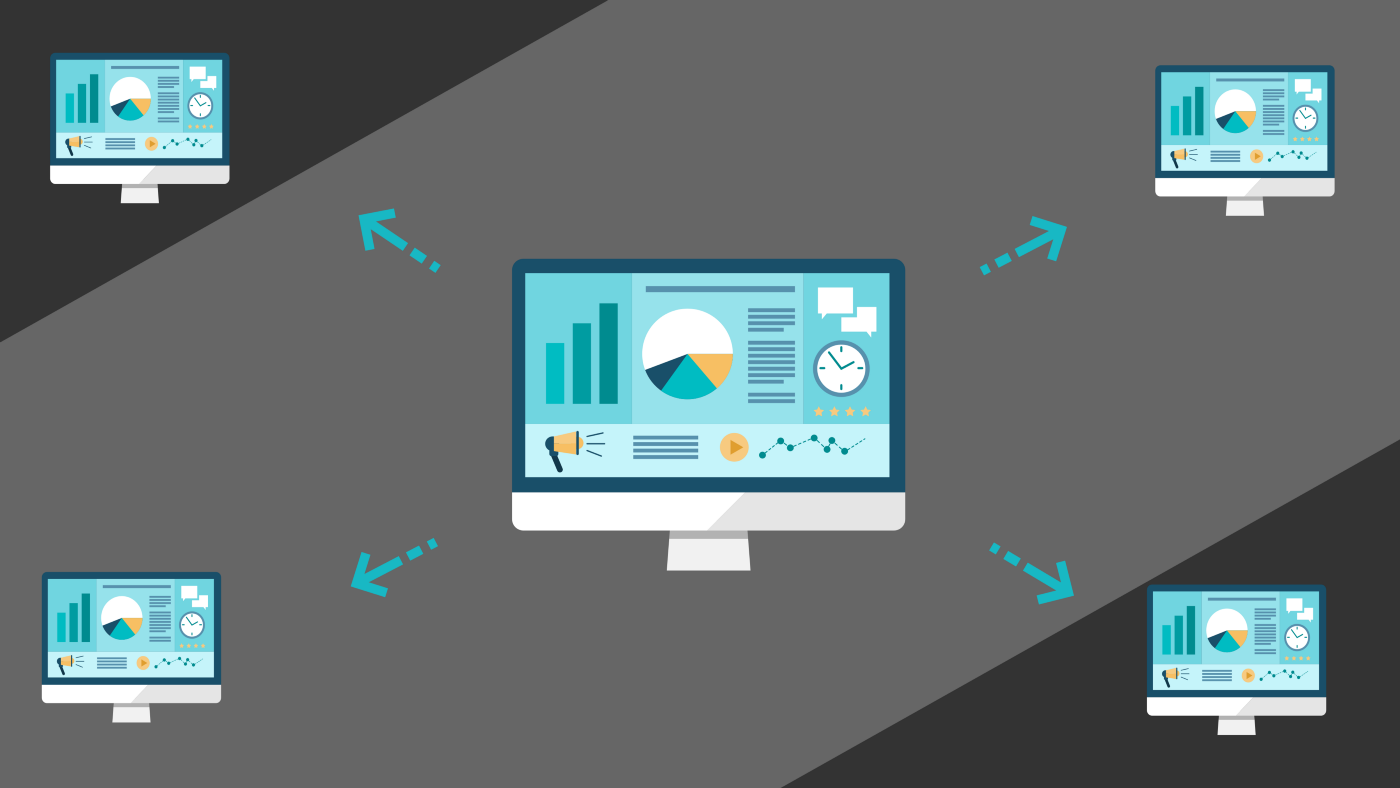 Multi-screen use, the use of more than one screen to add to your entertainment experience, is nothing new. Whether it’s tweeting about your favourite reality show on your smartphone while watching it on TV, commenting on a football game in real time or looking up where you recognise that actor from, we’ve been doing it for years. Nowadays, over ¾ of us use more than one screen simultaneously while consuming media.

According to Statista, in early 2019, 68% of those who used smartphones while they were watching TV stated they looked up content directly related to what they were watching, 76% checked emails and 71% used social media. Similar numbers were apparent for tablet users.

Much of the social media use was directly related to what was on TV too, as activities such as live tweeting and blogging are key elements of second screen behaviour and can even pose a crucial part of some viewers’ enjoyment. The most discussed TV programmes on social media in 2019 were Game of Thrones, WWE and America’s Got Talent. Interestingly, 72% of those who identified as superfans of a TV programme said that social media played an important role in their viewing experience.

While TV use did not fall during the pandemic, the TV did actually become most people´s second screen in 2020 as our mobile devices became our primary screens. This indicates that the TV continues to play an important role in media consumption but puts the onus on creators and marketers to weave its assets into the network of other devices.

Younger generations are understandably the most comfortable using more than one screen at a time but older demographics are catching up quicker than you might expect: 65% of internet users aged 35-44, 53% of 45-54 year olds, and 41% of baby boomers are regular multi-screeners. This growing trend is likely only to continue as each generation becomes more comfortable with the technology and content adapts around the many-screened user.

While the majority of users are comfortable with multiple screens, we are only just starting to really appreciate what a multi screen setup can provide. Furthermore, their usage is so poorly synchronised that current multi screen use is more of a distraction than an enrichment of a user’s experience. The content creation industry is, however, on the brink of transforming these distraction devices into tools to enrich how we interact with content.

Integration will be key to harnessing the potential of multi-screen, multi-device enjoyment. Soon our devices will be coordinated into an orchestra of entertainment where your smart TV will be the conductor prompting your smartphone to harmonise with your tablet and so on in order to take full advantage of every device at your disposal and create a multidimensional entertainment experience. Rather than being an additional element of the user experience, each screen will be an integrated component of it, offering another angle to dive into the product.

This multi-dimensional landscape has wide ranging implications for content provision, advertising, and analytics too. If all our devices are connected to the same network, this will allow the analysis of each user’s activity and give providers, businesses, and creators the capacity to tailor their campaigns accordingly. A well-executed multi-screen campaign is likely to be even more effective than the traditional TV campaigns which dominate the advertising space for now.

According to statistics released by Nielsen, the share of TV advertising on the German advertising market rose from 43.6% in Q1 2020 to 46.4% in Q1 2021, even when sales had been declining slightly during the pandemic. What has changed in this space, however, is that smaller digital companies are adding TV advertising to their marketing strategies, a move that can be understood as an effort to take advantage of the potential of multi-screen marketing around the smaller screen campaigns they already run.

While expensive TV advertising may seem at odds with a trend that sees users turning away from the TV during commercial breaks, integration between devices can once more play its role here. As multi-screen marketing develops, devices can be used more efficiently by giving advertisers additional promotional space for target consumers shaped in relation to the data on a second device related to the personality, needs, and spending power reflected.

As analysis improves around the multi-screen ecosystem, targeting and timing are likely to improve considerably. By synchronising this storytelling across platforms and devices, potential customers can be targeted at the exact moment their interests are heightened in a product or when they are searching it directly. The second screen also offers real estate to extend and amplify the TV ad messaging, and funnel that attention further into the sales process, providing a more intuitive and interactive customer journey from TV ad to product purchase.

Creators and businesses are slowly coming to realise how much multi-screen media can do for them as consumers appear to be growing more comfortable and adept and navigating this landscape. It is up to streamers to shift beyond what was previously understood as an obstacle to TV in order to harness the opportunities this social, technological, and creative development offers.

Many viewers of Tuesday Night Football on Amazon had their streams interrupted by technical issues. Amazon has spent hundreds of millions on this prize product but they now join the many other streaming giants who have run into issues when streaming the biggest events. Why are so many going wrong so regularly when there are solutions involving a simple change in strategy to create more efficient streams and greater visibility via systems like Edge Intelligence.