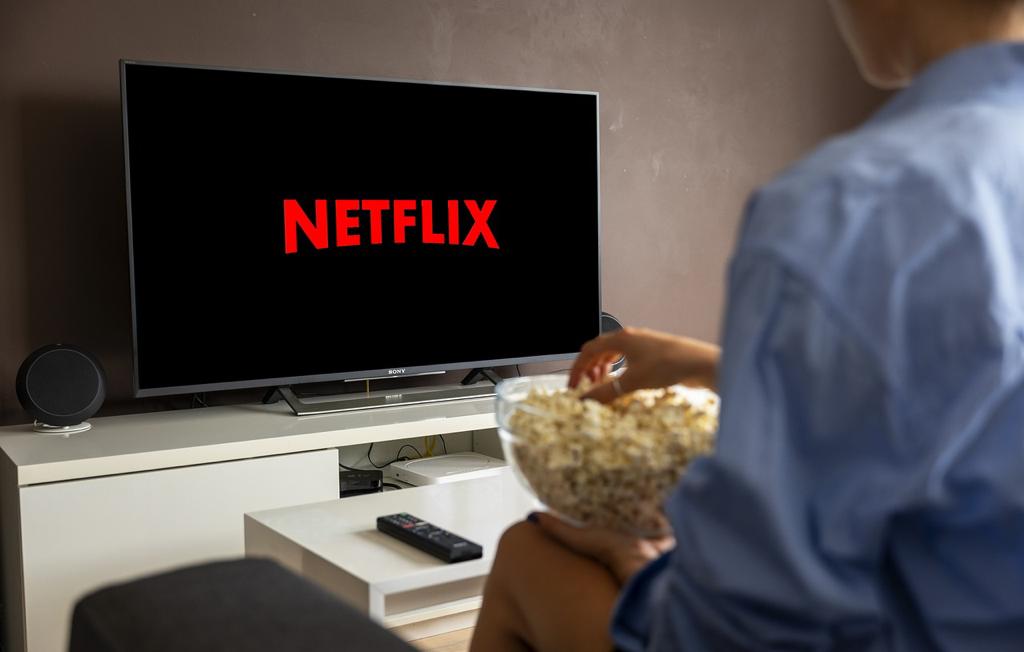 Live streaming is in a constant state of change and evolution. 2022 saw the continuation of several major trends that have kept OTT live streaming services and traditional broadcasters on their toes.

Before delving into the live streaming sphere, it’s worth starting off by taking a look at the broader streaming landscape. In the last few years, we’ve witnessed the meteoric rise of SVOD services. However, some now say that we’ve reached a point of saturation and even stagnation. In 2022, we saw many a headline reporting mass subscriber losses among some of the major players on the scene, most notably Netflix which saw 1.2 million subscription cancellations in the first and second quarters.

But as we come to the end of the year, it’s fair to say that Netflix and the other major SVOD players have continued to make gains in 2022, although perhaps not at the pace seen in previous years. This year has also seen the emergence of AVOD and FAST as the fastest growing sectors in the streaming market. While SVOD declined 1% quarter-on-quarter, reaching 82% of US homes, AVOD and FAST both grew by 1% each reaching 28% and 24% household penetration respectively according to Kantar.

Now, moving onto the live streaming sphere specifically, what major developments have we seen in 2022?

The rise of the ‘cord-cutters’

It’s common knowledge that traditional broadcast and cable TV is continuing to lose audiences. It’s thought that mounting prices, limited content offerings and the ever-growing array of available OTT video services are to blame for this trend. Indeed, according to the market and consumer data platform Statista, it is estimated that in 2023, 65 million households will still be paying for traditional pay-TV, compared to 100 million in 2013. This figure is set to reduce even further, down to 60 million by 2026.

But where does this leave live streaming? OTT is emerging as the top dog for entertainment content but live content, like news and sports events, continues to be seen by many as the domain of traditional broadcasters.

Let’s take a closer look at live sports. The majority of live sports content in the US continues to be available via traditional broadcast and cable TV channels, attracting significant investment from advertisers and sponsors.

That being said, in 2022 we’ve seen some seismic shifts in the sports broadcast space in favor of OTT services. Apple made its first moves into live sports broadcasting, winning a package of  Major League Baseball rights in nine markets, including Canada and the US. Just last month, Apple also announced a huge ten year $2.5 billion dollar partnership with Major Soccer League (MSL). Amazon has also gotten involved. Since 2019, Amazon Prime Video has held rights for a select group of Premier League Football fixtures. This year, it was announced that Amazon Prime Video would become the exclusive home for NFL Thursday Night Football.

According to the latest Nielsen Fan Insights report, 80% of sports fans, 76% of NFL fans and 89% of soccer fans have regularly or sometimes watched sports on a streaming or online service this year.

What does this all mean for live streaming? Well, if these trends continue, it’s safe to say that the future is looking pretty bright for OTT services.

One screen is no longer enough

Another trend that saw no signs of slowing down in 2022 is multi-screen viewing, in other words, watching on a TV or computer while simultaneously using another device, usually a smartphone (and to a lesser extent a tablet). The use of multiple devices while streaming content has increased by around 5% in the last year, according to the Nielsen Fan Insights report. In fact, a staggering 47% of people who watch sports on TV or via OTT platforms simultaneously consume other live content on a separate device. This emerging multi-device landscape has huge implications for streaming, advertising, and analytics. Businesses now have even greater opportunities to synchronize user experiences across multiple devices.

Even the major players still run into QoE problems

OTT live streaming has expanded and evolved enormously over the past decade. With such a high level of continuous innovation, it would be easy to think that Quality of Experience (QoE) issues should be a thing of the past. Alas that is not the case, yet.

In 2022, we saw several of streaming’s giants come up against problems with their live content distribution. Most recently during the FIFA World Cup. Fans in several countries reported latency, buffering and even crashes while watching matches on major streaming platforms. NFL fans faced similar problems when watching Thursday Night Football on Amazon Prime Video during the first week of the season. It goes without saying that sports fans have been quick to jump on social media to air their grievances.

There are several potential causes of such problems but it’s likely that a sudden increase in concurrent demand for certain live events is a major factor contributing to suboptimal QoE. Content Delivery Networks (CDNs) become overloaded and congestion occurs, resulting in buffering, poor resolution and latency. To tackle this issue, streaming service providers need to be armed with the right tools to combat congestion during critical events.

Enter Edge Intelligence, which uses AI to track content transmission across the delivery chain, offering both visibility and the solution to congestion and QoE issues. Edge Intelligence preemptively identifies bottlenecks and redirects the data across a P2P topology, solving problems before they have an impact on your audience. Service providers also need a smart analytics solution in order to understand, identify and resolve the causes of suboptimal QoE. Edge Analytics Lite offers unrivaled tracking, at 1 second granularity, of infrastructure performance and audience data across the first, middle and last miles, providing the contextualized information needed to tackle suboptimal Quality of Service (QoS) and QoE.

In all, it’s safe to say that 2022 has been an exhilarating year in the world of live streaming, setting the scene for a 2023 that will no doubt bring new trends and continued innovation.

The FIFA World Cup is the biggest live sports streaming event on the global calendar. Yet many fans around the world have reported subpar viewing experiences. Let’s take a look at what might be the cause of this, and the potential solutions.