Grammys vs Oscars in Viewership Numbers 2022 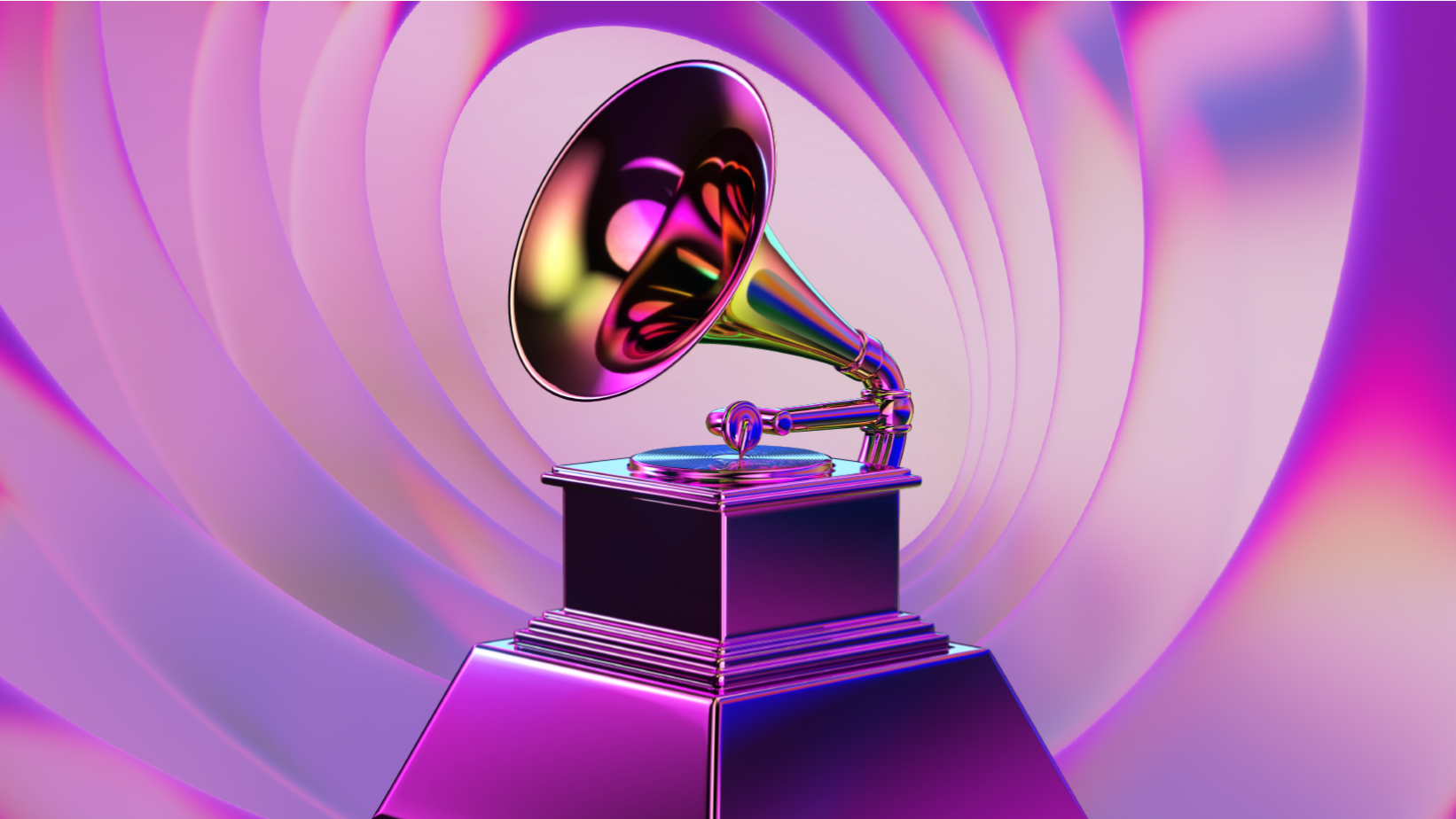 The Oscars and Grammys both suffered record low viewership numbers in 2021. A slow year of releases post-pandemic and an ongoing battle between linear television and on-demand content has left awards ceremonies with less cultural significance. This in addition to various artists and actors boycotting the ceremony has led to a steady decline in viewership over the past ten years.

But what can we learn from this? As a broadcaster, streaming service, or even general video content provider, what lessons lie underneath the numbers and what can they teach us about successful content spreading?

At the Dolby Theater in Hollywood on March 28th, stars from across the cinematic universes congregated to give out their yearly rewards. A team of eccentric hosts helped welcome in new viewers even though it resulted in the second-lowest viewership in Oscar history. In 2022, 16.6 million viewers tuned in, a number which is actually 58% more than 2021’s 10.5 million. The 94th Academy Awards also clocked the second-worst viewership rating performance in Oscar history at 3.8.

The show, the first Oscars to have hosts since 2018, was the highest-rated entertainment special in primetime on any network in two years in the key demo, with the previous being ABC’s Oscars broadcast on Feb. 9, 2020. Despite historically low numbers, the show was the number 1 primetime entertainment program of the broadcast season to-date, in terms of both viewers and ratings. In 2020, before the pandemic started, the Oscars had a then-record low viewership of 23.6 million. In comparison, 55.3 million people watched the 1998 Oscars, the most-watched ceremony ever, according to Deadline.

How did ‘The Slap’ affect viewership?

Viewership spiked at three notable 15-minute points during the show: “CODA” star Troy Kotsur’s win for best supporting actor, Will Smith slapping Chris Rock, and Smith’s best actor acceptance speech. The Slap itself saw an increase in viewers by 510,000. Not quite the same jump we saw for his acceptance speech but this just lets you know how fast news travels online. For longer events like this, buzz online can create a knock-on effect that kicks in 15-minutes later.

In terms of social media performance, the 94th Academy Awards “drove 22.7 million total social interactions, spiking 139% over last year’s broadcast (9.5 million) to become the most social Oscars telecast on record.” As of now, it’s the number 1 most social entertainment program of the year and the second most social telecast overall, behind Super Bowl LVI. The awards show garnered 16 million video views across Twitter, Facebook and YouTube. It’s an interesting statistic that the audience of watching content on-demand is the same as those that would watch linear programming.

ABC wasn’t the only network to see a ratings boost for this year’s Oscars. E! more than doubled linear viewership for its post-show and more than quadrupled cross-platform audience engagement with its Oscars coverage due to the social interest in Will Smith’s on-stage drama. E!’s Oscars red carpet coverage was up 25% from last year. The pre-Oscars telecast averaged 670,000 total viewers, too. Overall, The Smith-Rock incident alone drew nearly 40 million engagements across E!’s digital and social. This year’s E! Oscars coverage saw 13.5 million video minutes watched, up 39% year over year, driven by a push into Instagram Reels and TikTok.

The biggest night in music took place on April 3rd this year at the MGM Grand Garden Arena in Las Vegas. After having originally been postponed from its original date on January 31st, the awards managed to be the record-setting low numbers from last year, but only by a hair.

The total viewership came to 8.9 million viewers, up just a smidgen from last year’s all-time audience low of 8.8 million. That tally includes those that watched the linear broadcast on CBS or live-streamed the show via Paramount+ and other platforms.

Once out-of-home viewership is folded in, this year’s tally is projected to hit 9.6 million, which would represent a YOY gain of 3 percent from the 2021 comp (9.4 mil).

The telecast’s previous audience low came in 2006, when the Grammys drew 17 million viewers.

In 2021, the 8.8 million total people that tuned in was a 53% year-on-year decrease, according to Nielsen. The 18.7 million TV viewers in 2020 show that the popularity of this format has dropped dramatically, despite still being one of the biggest nights of the year for broadcasters. Even as recently as 2012, we saw 39 million viewers tune in for the yearly ceremony. This year saw viewership drop by 76% since ten years ago.

And when we break things down demographically, nearly 98% of 18-to-49-year-olds in the US didn’t tune in to the Grammys. If broadcasters want to understand their audience, data like this is important. Americans aged 18 to 34 watch a third of what adults aged 50 to 64 do. It’s important to diversify your content portfolio and offer options that appeal to every audience.